NFLX Netflix— Investor Carl Icahn sold about half of his stake in the video service. Icahn still holds about 4.5 percent of Netflix, but decided to sell some shares after they more than quintupled since his original purchase at $58 per share. 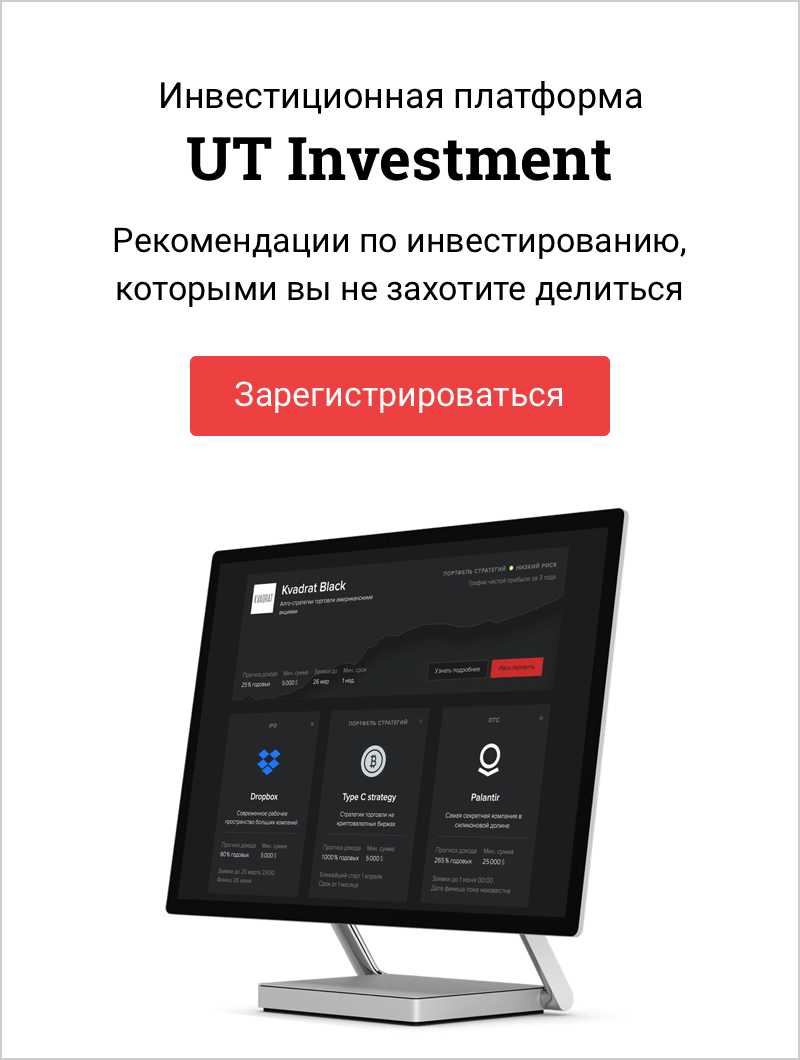