Some of the stocks that may grab investor focus today are: PVH INTC HUM DSKY CI BGS ALTR AET

The NY Post reported Friday that Intel Corporation (NASDAQ: INTC) was close to a deal to acquire Altera Corporation (NASDAQ: ALTR) for as much as $54 billion, according to sources. On Sunday, the Wall Street Journal reported the deal could be announced on Monday. Intel shares rose 0.26 percent to $34.55 in after-hours trading, while Altera shares climbed 3.38 percent to $50.50 in the after-hours trading session.

B&G Foods, Inc. (NYSE: BGS) reported that it has entered into a 5-year logistics services agreement with DSC Logistics. B&G Foods shares fell 0.23 percent to close at $30.94 on Friday. 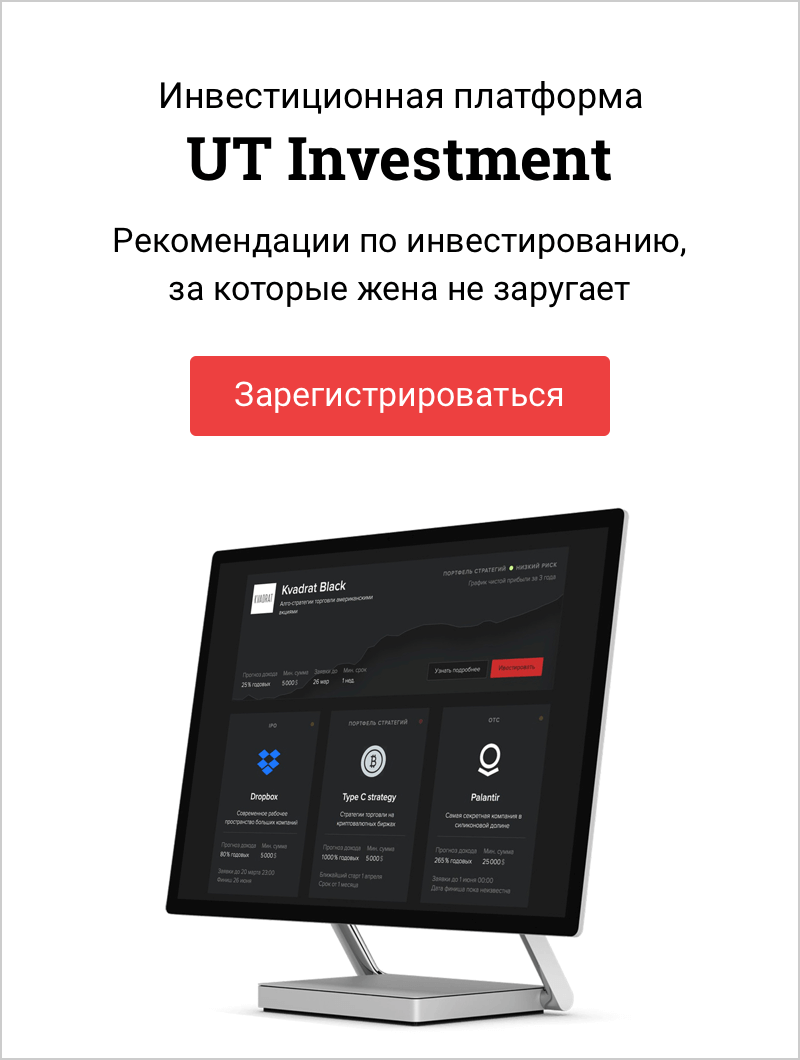