American stocks will start 2014 on a strong note

American stocks will start 2014 on a strong note, but their gains are going to moderate. In the beginning of the year, we are likely to see last chance buying of American mid-caps at Nyse and Nasdaq. Investors will rush to acquire shares ahead of further slowing of assets purchases by the U.S. Federal Reserve. From the very beginning of quantitative easing, the pace of asset buys has roughly corresponded with rise in Standard & Poor’s 500 stock market index. Since the start of quantitative easing, the Fed balance sheet expanded by 2.7 trillion dollars, while American stocks rose by 2.6 times. The Fed started to slow down quantitative easing in December, when it decided to buy mortgage-backed securities at a pace of $35 billion per month rather than $40 billion per month and to buy longer-term Treasury securities at a pace of $40 billion per month rather than $45 billion per month. The slowdown is not on preset course, meaning that FOMC might decide to keep the pace of asset purchases unchanged or to lower it more significantly than by $10 billion per meeting. According to legislature, the Fed cannot buy corporate debt, therefore it is likely to continue acquiring mortgage-backed securities and Treasury bills. Judging from the correlation between the quantitative easing and the rise in the stock market, the measured slowdown of asset purchases means that American stocks will rise, but slower than a year ago. The likelihood of further stock market rise in the first half of the year means that average price to earnings multiple of S&P 500 will exceed 19x, whereas Nasdaq 100 PE is likely to top 22x. On this stage, stock selection must become more important. In the second half of 2014, the U.S. economy will grow at about 3% per year, but the Fed will not raise short-term interest rate. This will give the earnings of American companies time to catch up with their capitalizations and will stimulate rise in cyclical stocks. The tapering of asset purchases will stimulate rise in interest rates, which is going to boost financial stocks. Other assets to consider for 2014 include gold and silver futures, which fell too fast in the previous year, as well as commodity currencies such as AUD, NZD, CAD that can target parities against the U.S. dollar whose uptrend seems postponed until tightening in the U.S. key interest rate. 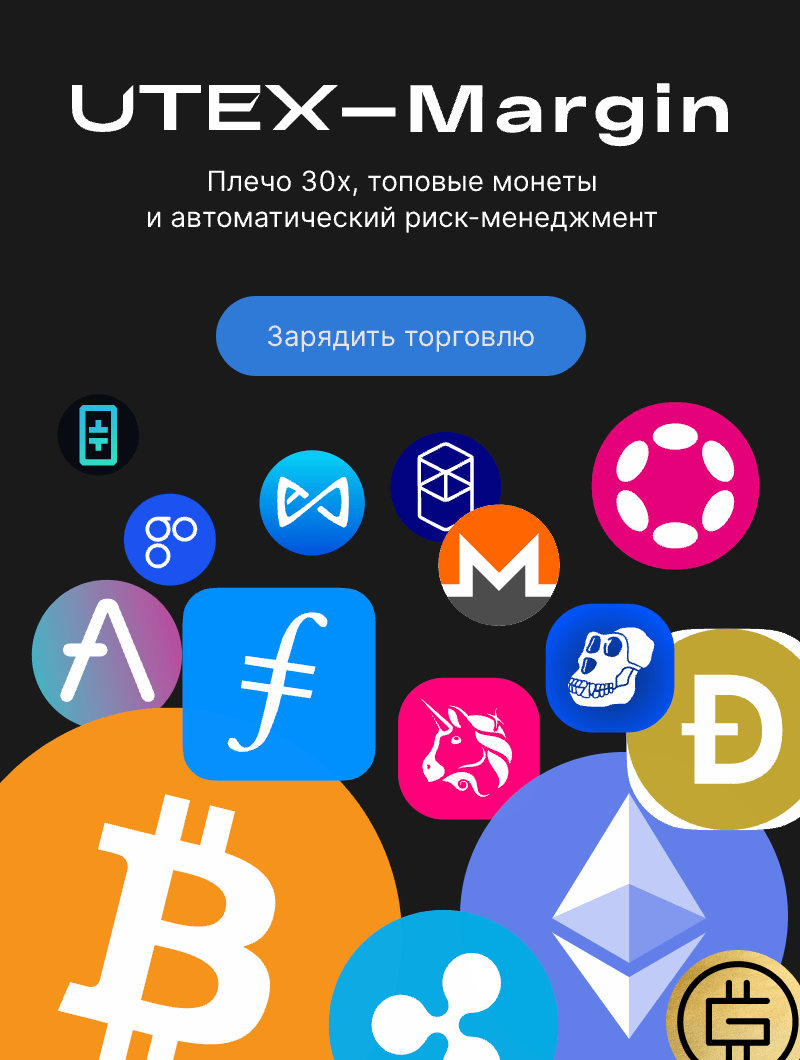