Dan Nathan said on CNBC's Fast Money Final Trade that 3D Systems Corporation (NYSE: DDD) looks interesting to him. He wants to buy call options and define his risk, but he would also consider buying stock with a $20 stop loss. 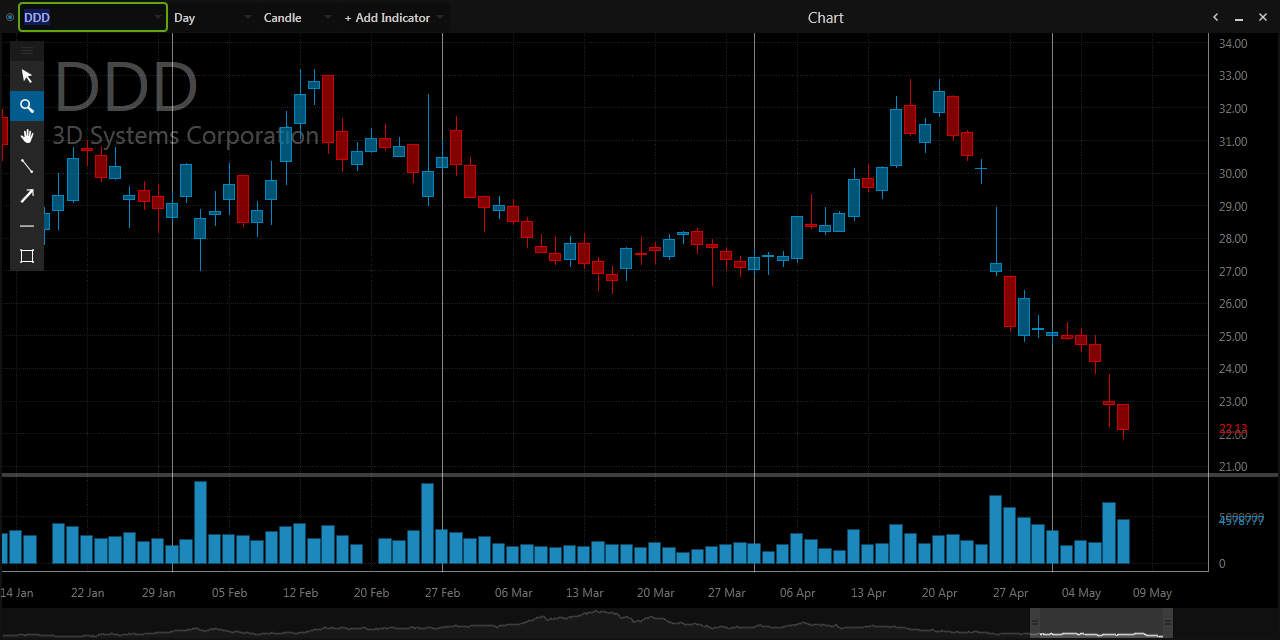 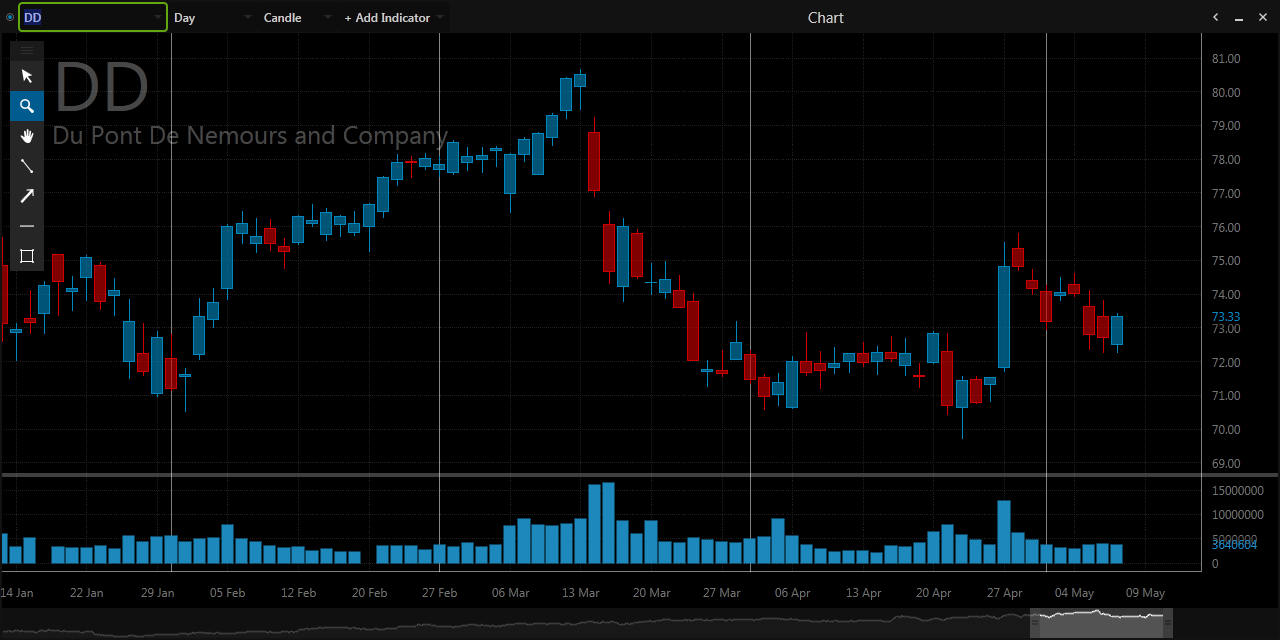 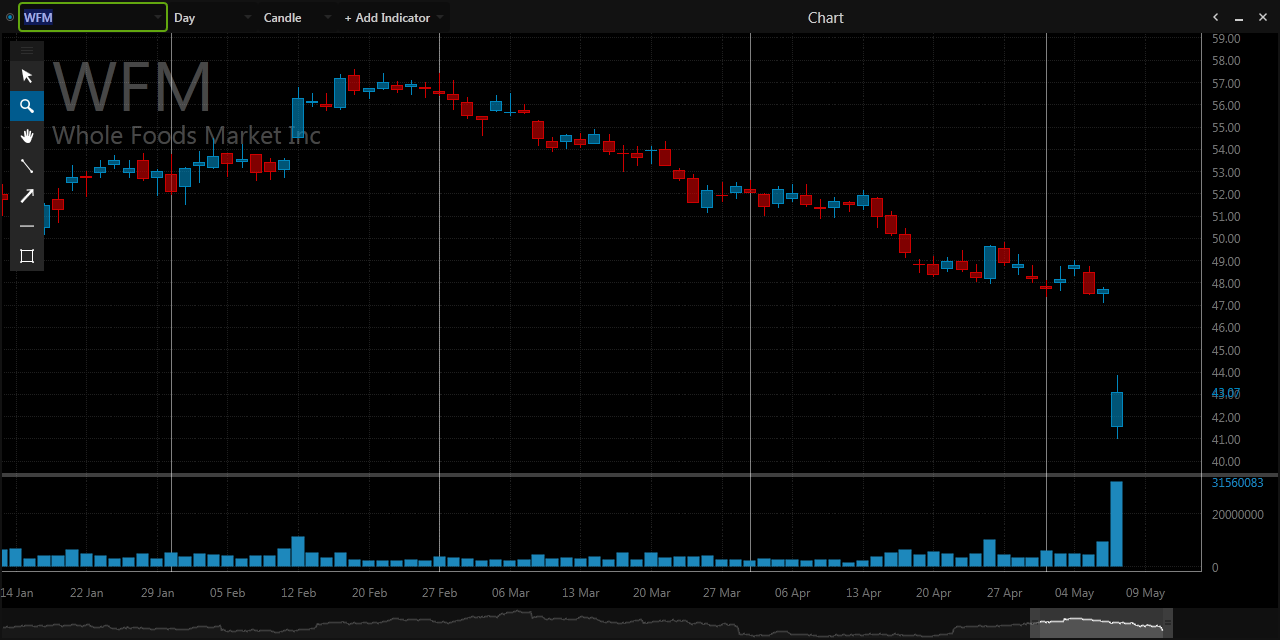 Stocks You Should Be Watching Today 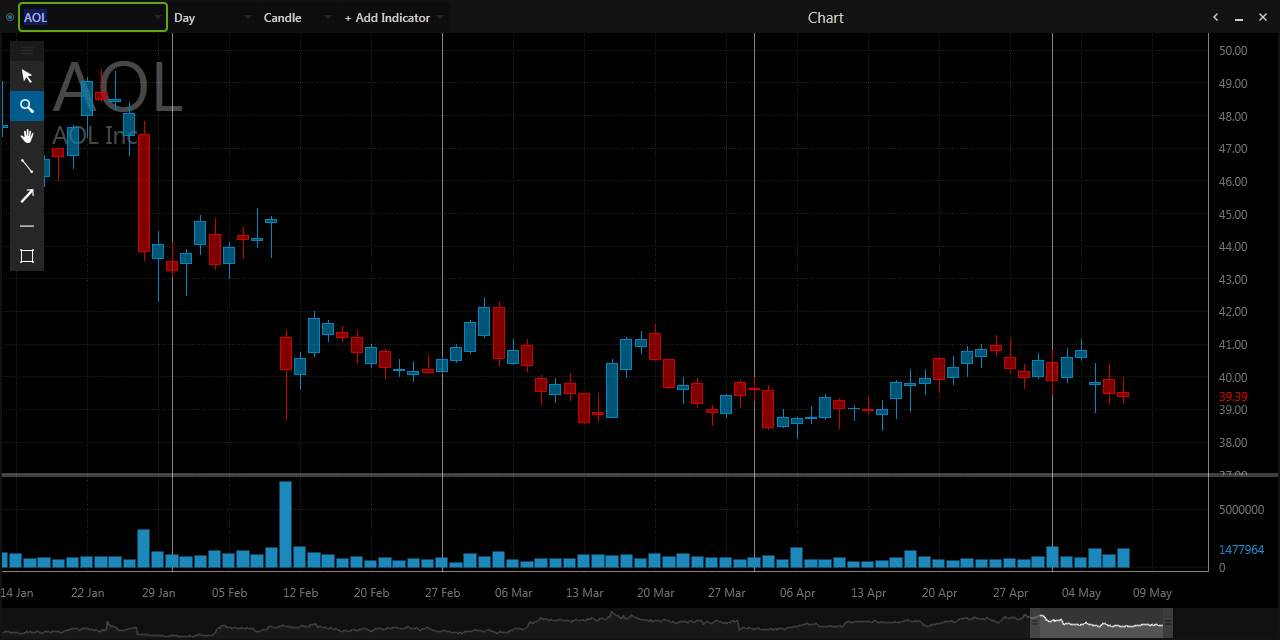 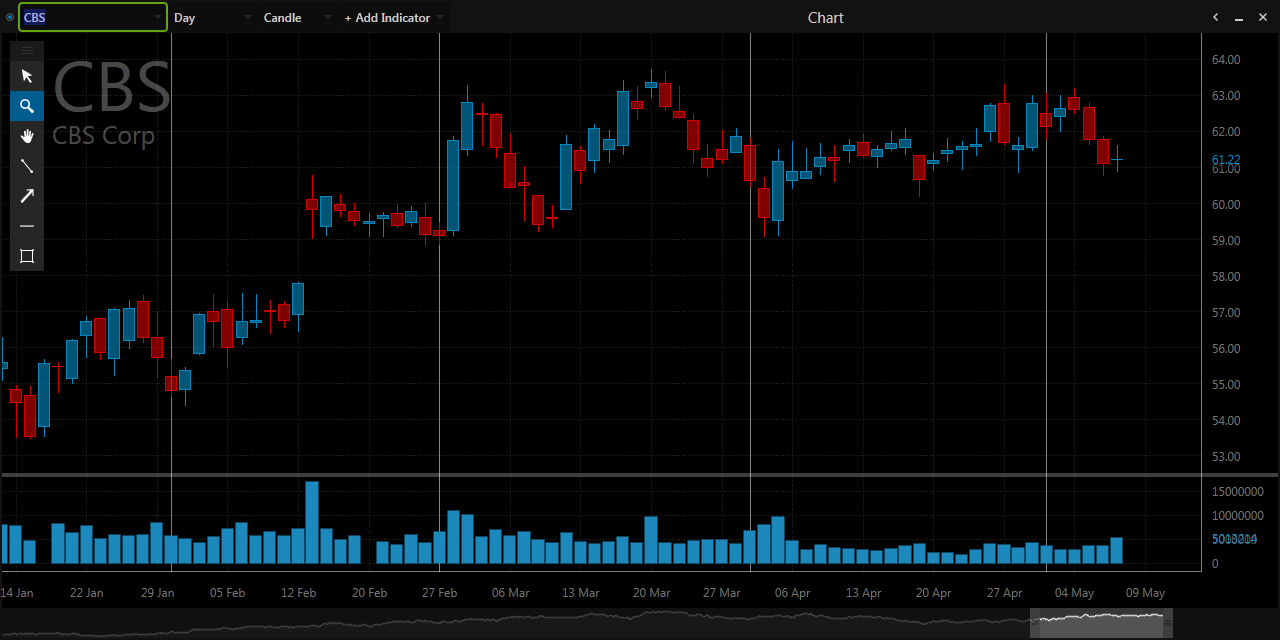 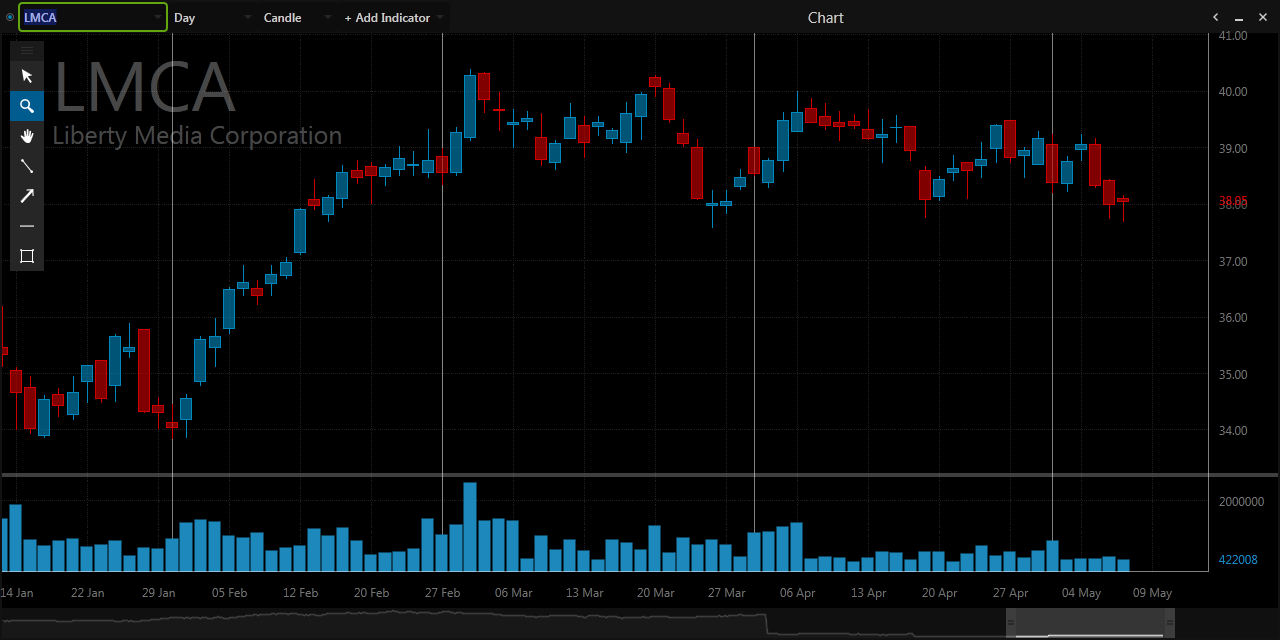 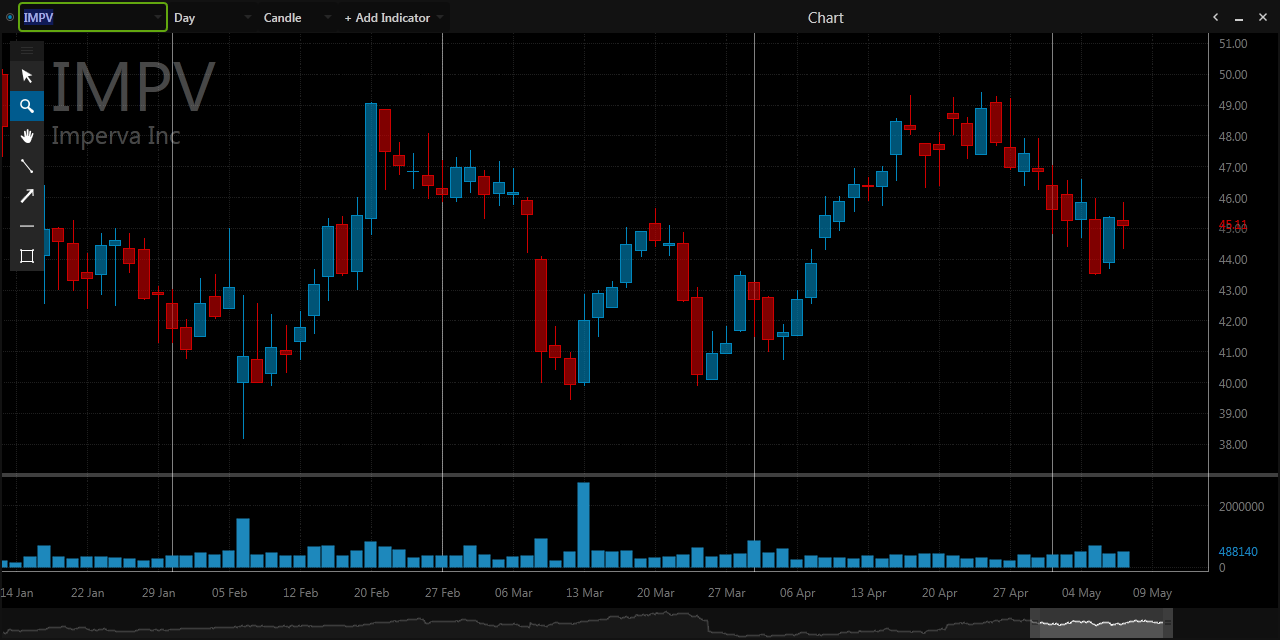 McDonald's Corporation (NYSE: MCD) is expected to release its sales report for April. McDonald's shares slipped 0.09 percent to $96.69 in the after-hours trading session. 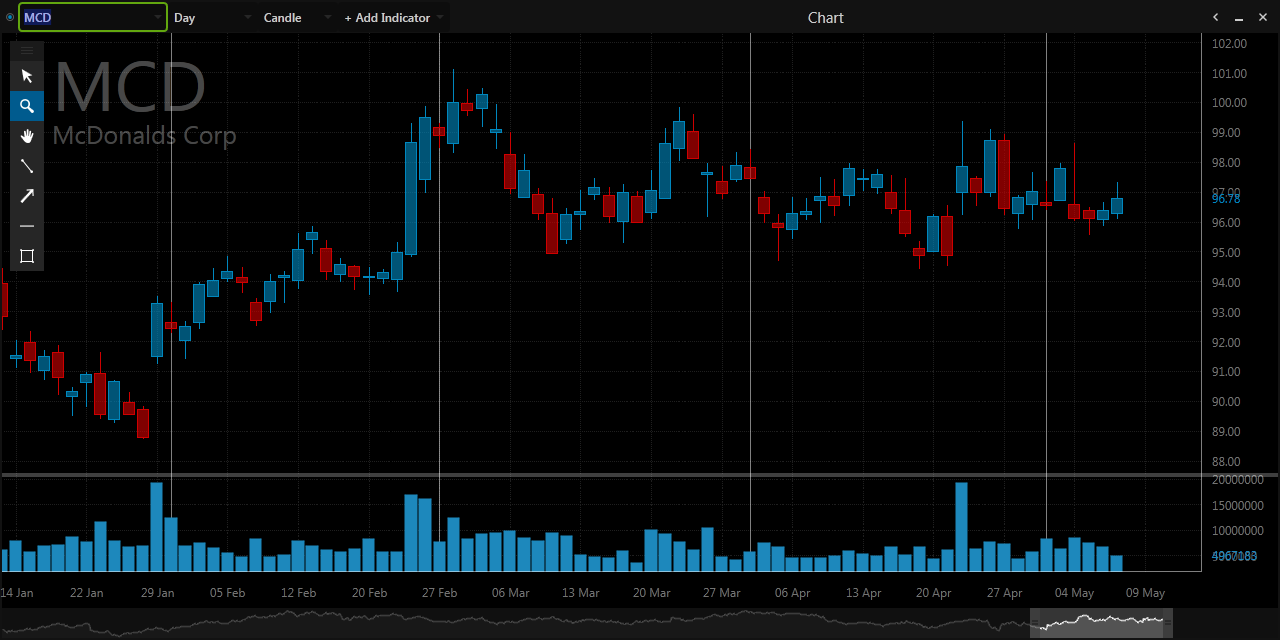 Analysts are expecting Tribune Media Co (NYSE: TRCO) to have earned $0.37 per share on revenue of $474.91 million in the first quarter. Tribune Media shares dropped 0.04 percent to close at $56.02 yesterday. 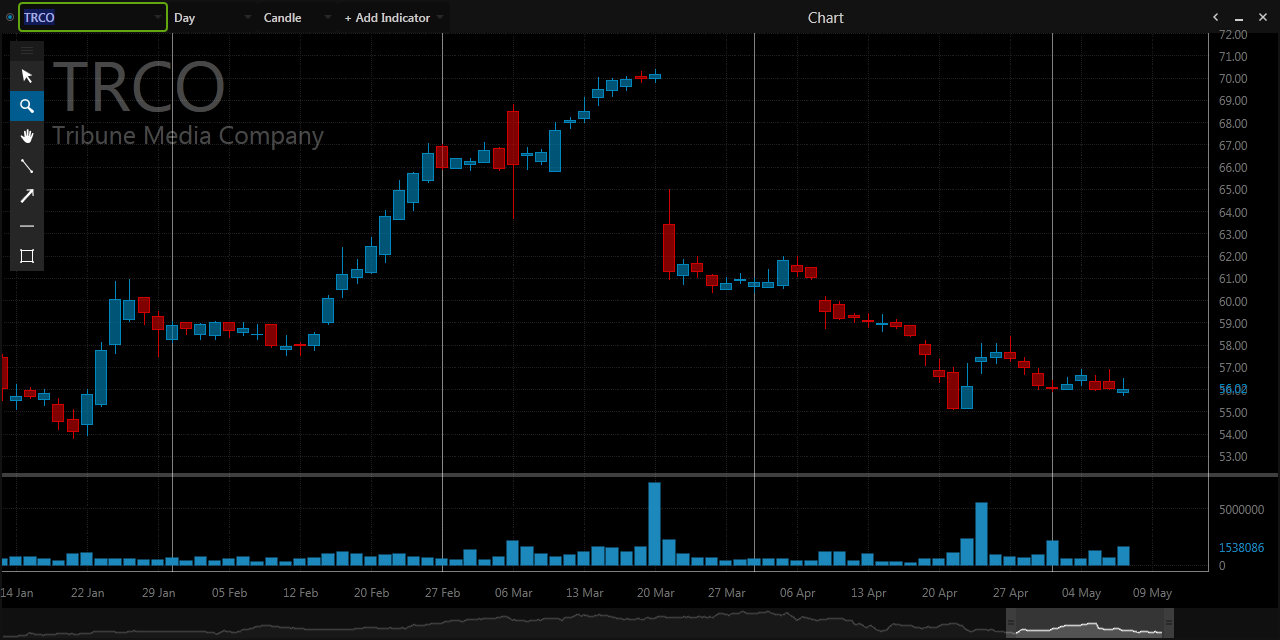